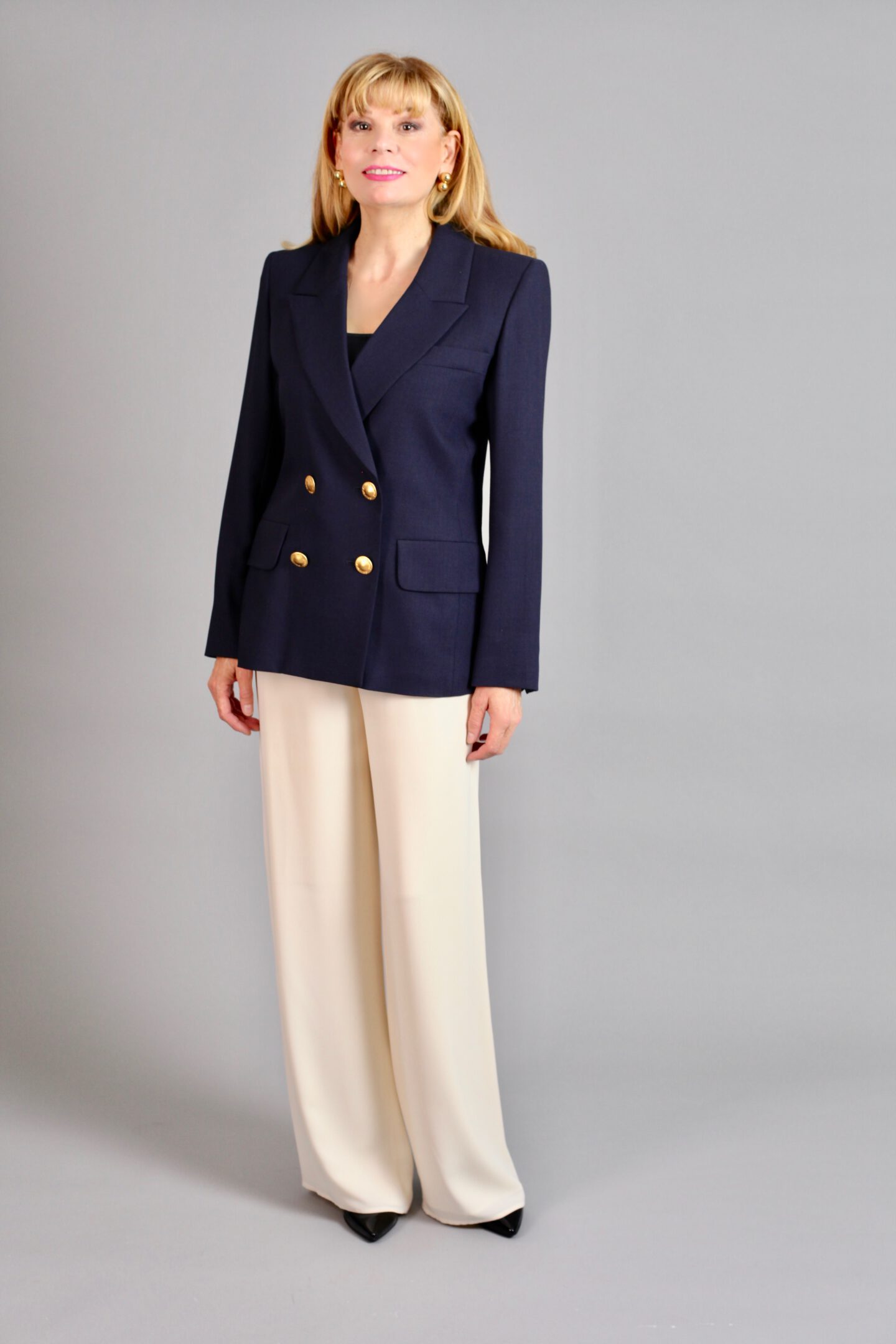 Blue was a widely used colour, though science tells us that medieval blue stands for almost black and has almost nothing in common with what we today call blue.

Because crushed minerals like lapis lazuli, azurite and cobalt were mostly used for painting, it was plants like woad and less frequently bluebottle flowers, and elderberries or even with imported indigo and that was processed for dyeing. 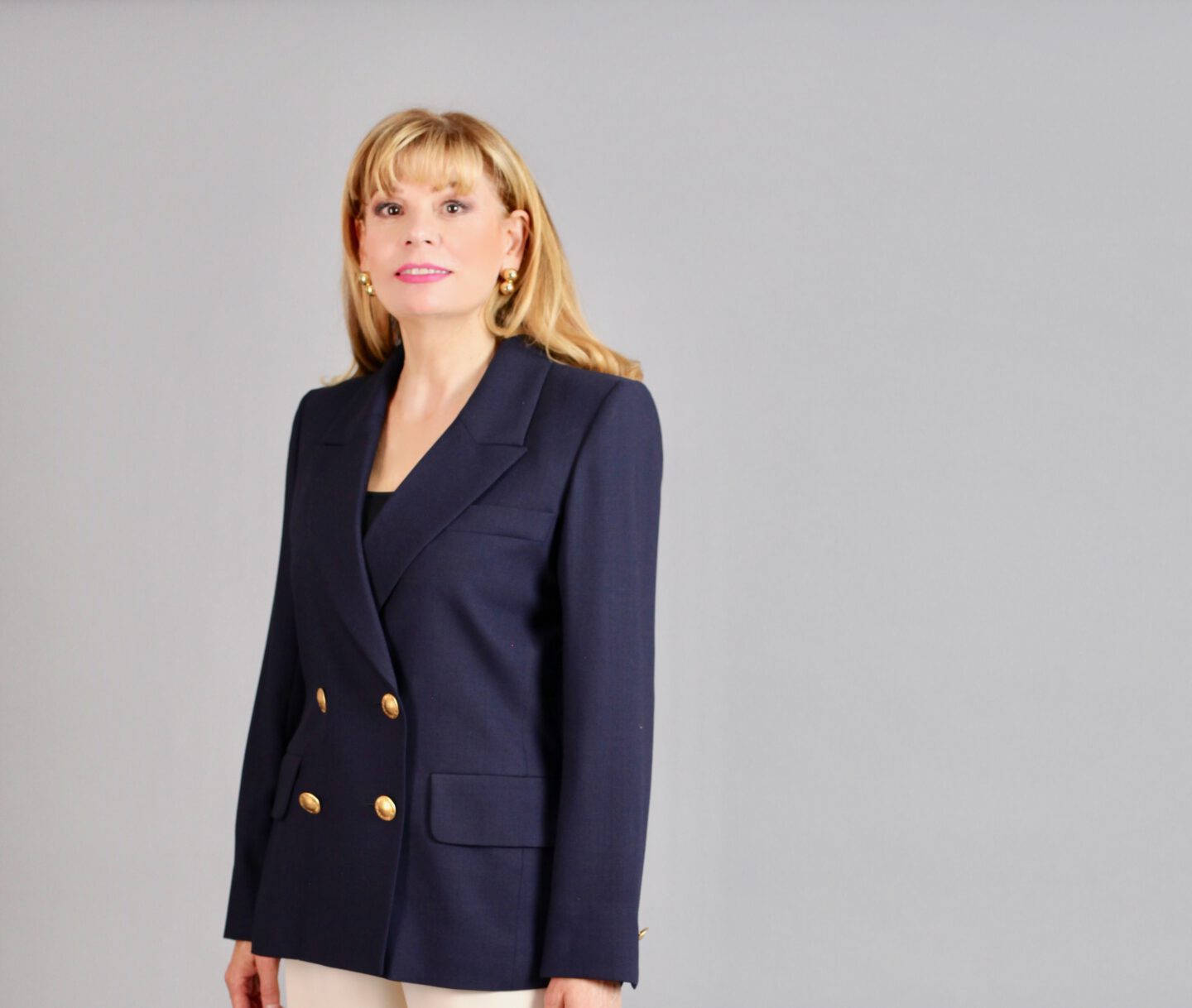 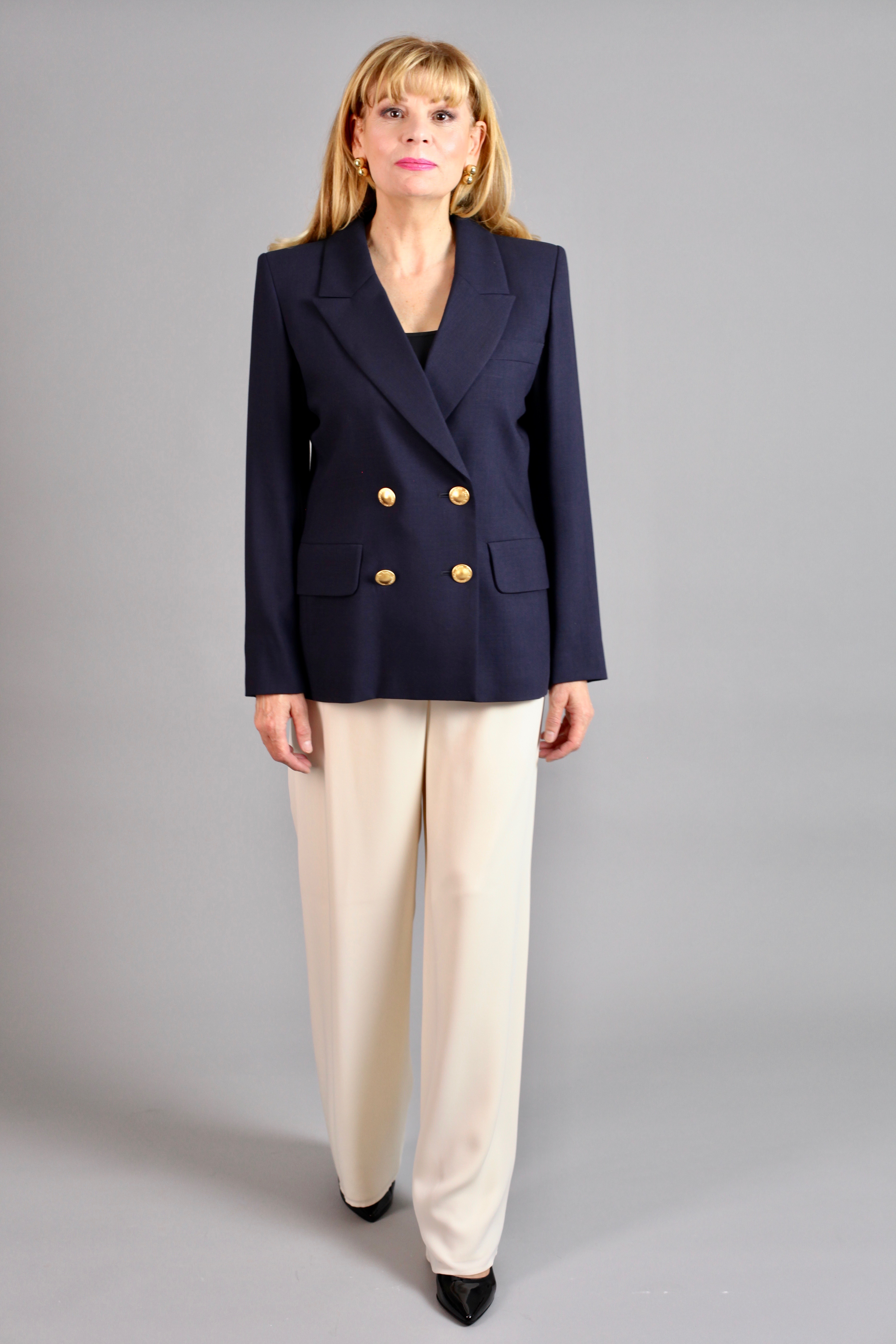 Like Mugler, Yves Saint Laurent retired in 2002. Born already in 1936, he is regarded as being among the foremost fashion designers in the 21st century known for its modern and iconic pieces, such as its tuxedo jackets for women. 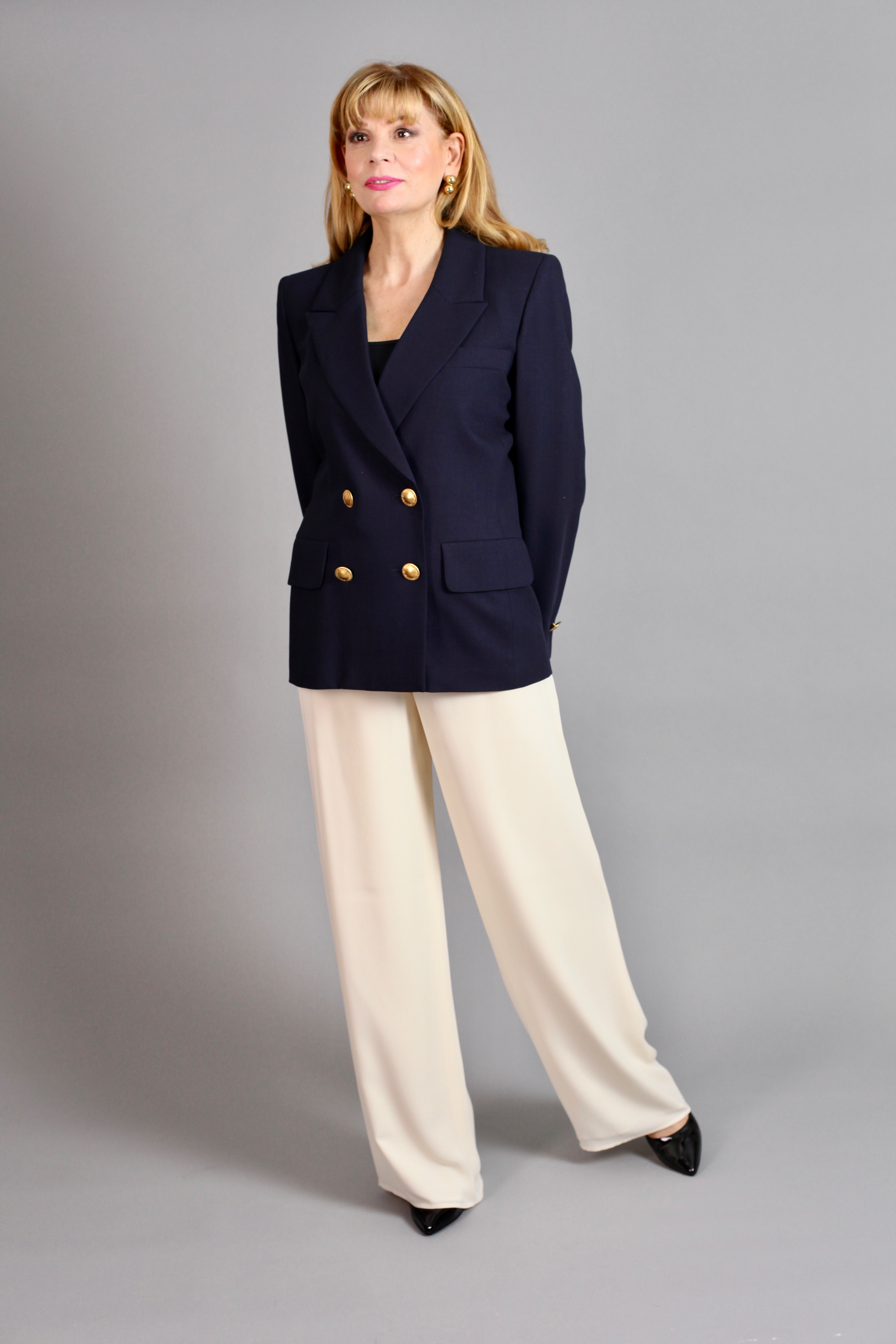 People in the medieval age would not easily dispose of their clothes. They were simply too expensive for that.

The Duke is most probably a different story. Clothes were mostly a matter of practicality, repaired when worn and found also their way as dowry into the hope chest as the Americans call it.

This is perhaps not what UK-born editor-in-chief Vogue Anna Winthur had in mind when she called the “idea that you wear something once and then won’t be seeing in it again seems to be completely out of step with the times”.

In an interview with Economist she voiced her opinion that there needs to be an emotional connection and that fashion cannot be seen as something that is in anyway disposable and that woman have to look at fashion as not only an investment from the personal point of view but an investment in terms of clothes they can wear again and again.

Well, I wholeheartedly agree with that! 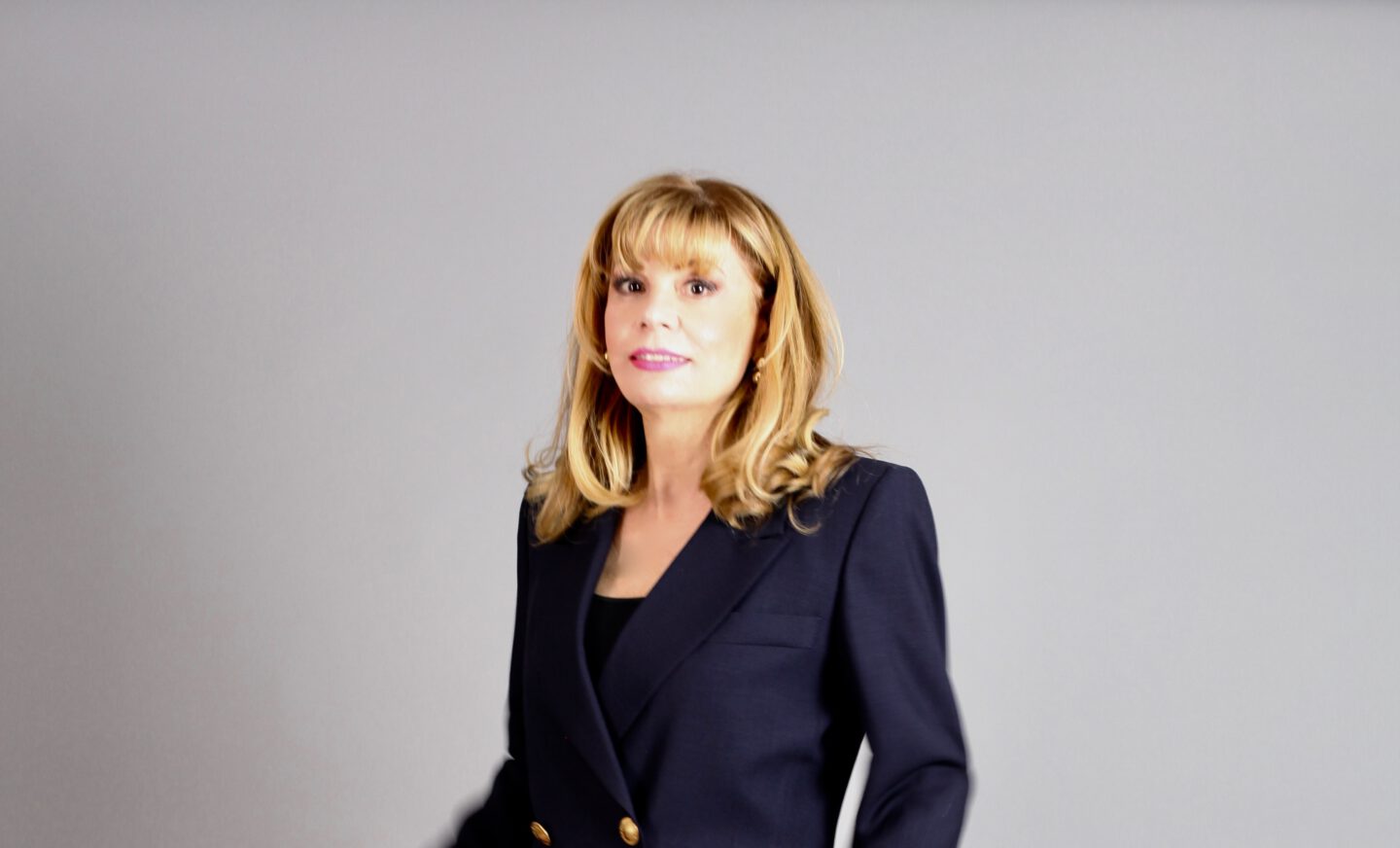 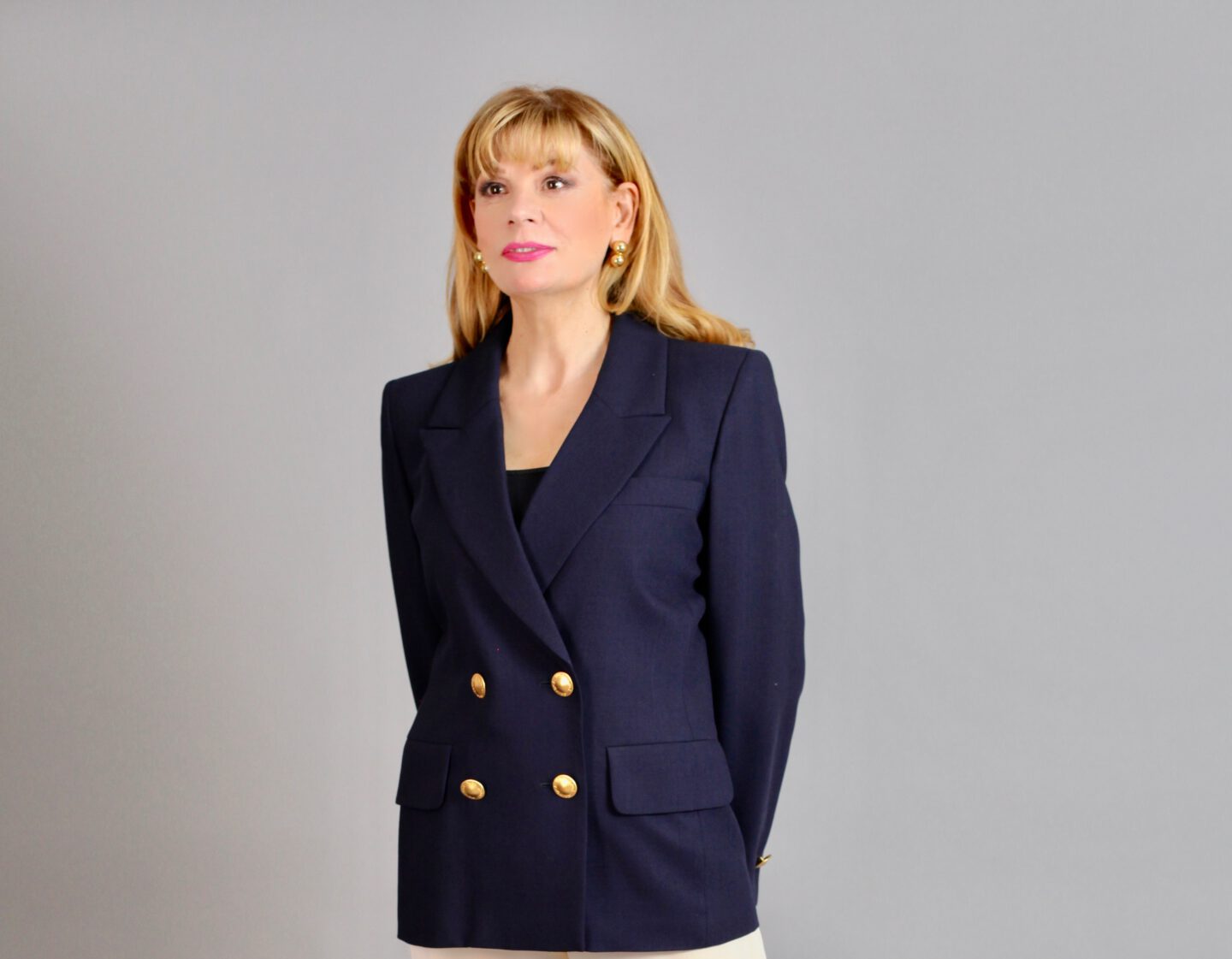 YOU MAY ALSO BE INTERESTED IN THE TREND AUTUMN 2020